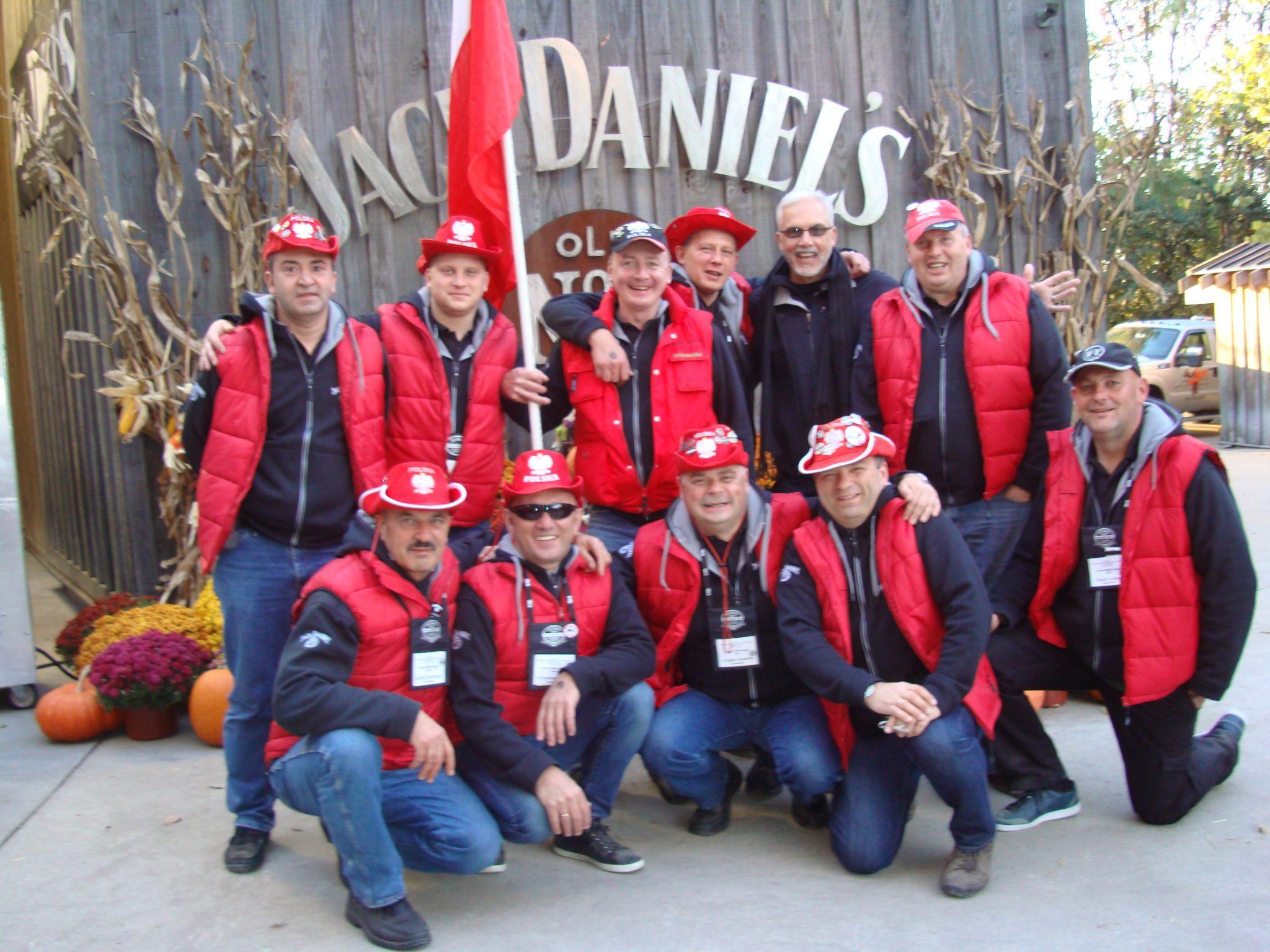 The World and European Championships:

1. Eliminations for the Polish BBQ Championship – cities in Poland

The “Smoker” also has its own representation and representatives who are involved in promoting Polish products: fish, beef, pork. Through participation in numerous competitions we learn and consolidate our knowledge about barbecue, bbq and smoking. We cultivate and implement traditional, regional products. We develop our own recipes and recipes, which are awarded with numerous distinctions and prizes.

1. in 2005 – 1st place in the final of the 7th Polish Barbecue Championships in the professional category – Szklarska Poręba

2. in 2005 – dragon representatives participate in the BBQ World Championship in Hungary as a tasting and technical jury – Leszek Kosarzecki

5. in 2010 – participation in the BBQ World Championship in Belgium as Technical and Tasting Jury – Leszek Kosarzecki

7. in 2012 – The Polish National Team takes part in the World Cup (WBQA ) in Belgium. The team consists of representatives of the Smoker group

8. in 2012 and 2013 – The representative of Smoker group – Leszek Kosarzecki – is a member of the Polish National Team, taking part in the BBQ World Championship (KBCS) – held annually in Lynchburg, Tenessee, USA. In 2013. The team takes first place, the World Championship in competition BBQ sauce. It was a sensational event, because in the history of the Jack Daniels competition no team from Europe has yet won the first place in this competition.

9. in 2017 – The Smoker participates in the BBQ – WBQA World Championship, which took place in Limeric, Ireland.

11. in 2018 – participation in the Championships of Lithuania and the Baltic States – the team of the Polish Barbecue Association and BBQ under the name: Polish BBQ KING® – Smoker

This website uses cookies to improve your experience while you navigate through the website. Out of these cookies, the cookies that are categorized as necessary are stored on your browser as they are essential for the working of basic functionalities of the website. We also use third-party cookies that help us analyze and understand how you use this website. These cookies will be stored in your browser only with your consent. You also have the option to opt-out of these cookies. But opting out of some of these cookies may have an effect on your browsing experience.
Necessary Always Enabled
Necessary cookies are absolutely essential for the website to function properly. This category only includes cookies that ensures basic functionalities and security features of the website. These cookies do not store any personal information.
Non-necessary
Any cookies that may not be particularly necessary for the website to function and is used specifically to collect user personal data via analytics, ads, other embedded contents are termed as non-necessary cookies. It is mandatory to procure user consent prior to running these cookies on your website.
SAVE & ACCEPT