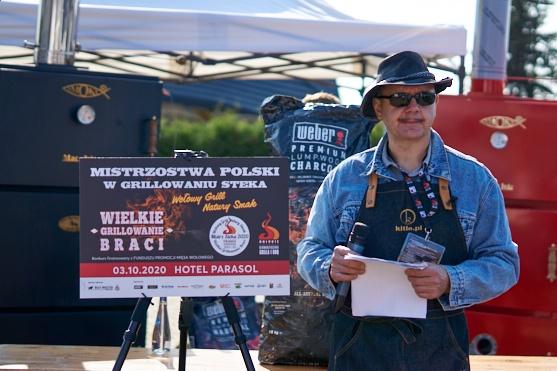 In the beautiful scenery of the Parasol Hotel by the Zegrzynski Lagoon on 03.10.2020 the Great Brothers’ Grilling took place, organized together with Wędzarnicza Bracia and Grill Brothers. During this event it was possible to learn about smoking, barbecue and barbecue. The aim of the event was to promote Polish Beef and healthy eating through […] 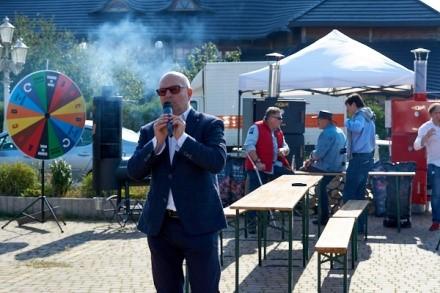 On 2 and 3 October 2020 in Nieporęt, at the Parasol Hotel, an unusual event was held under the name , the Great Barbecue of the Brethren – Beef Grill of Nature Taste”. The organizer of the meeting, and basically and the Polish Beef Steak Grilling Championship was the Polish Grilling Association and BBQ. This […] 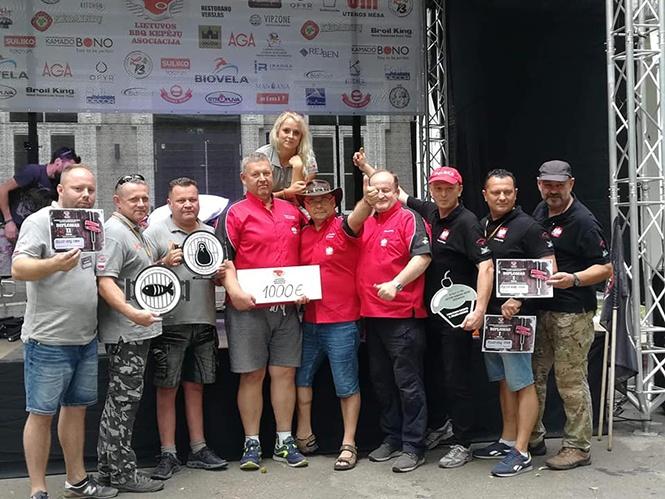 The next edition of the BBQ Lithuania 2018 Open International Championship is behind us. The Polish Barbecue Association and BBQ team will win the Grand CHAMPION! The Polish BBQ Team:

FIRST CONVENTION OF MEMBERS OF THE POLISH BARBECUE AND BBQ ASSOCIATION

On August 24, 2018, the General Assembly and the first Congress of Members of the Polish Barbecue and BBQ Association took place. The meeting took place in the 4 Elements Hotel – Conference and Training Center in Falenty. The congress began with a presentation on the Association’s upcoming plans, which was led by the President […] 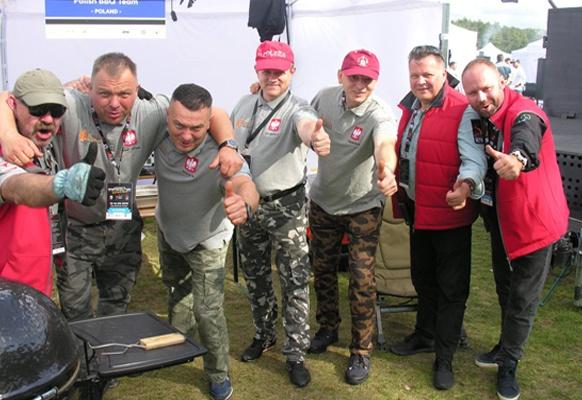 Grill of Nature Taste – this is the motto of the first Polish Open Championships in Grilling and BBQ, which took place on 14 September 2019 in Julinek Entertainment Park near Warsaw. The championship was attended by 25 teams from 7 countries and their dishes were judged by certified jurors from many countries by KCBS, […]

FACTS AND MYTHS ABOUT BARBECUE 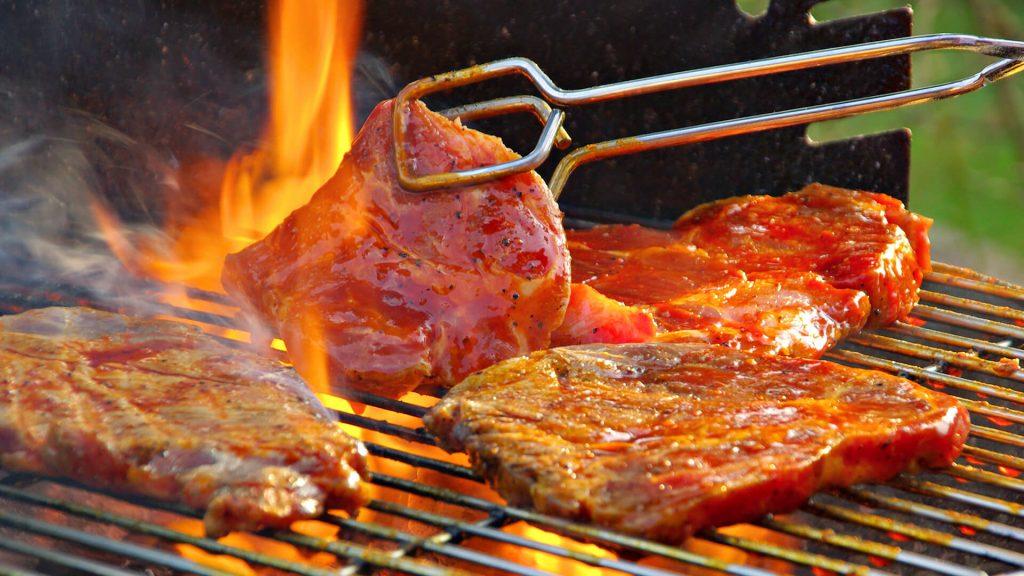 In Poland, the barbecue season has started for good. At every step, like a long and wide country, people barbecue in the open air, enjoying the sun and the approaching summer. But is it surely a healthy habit? There are some myths about barbecue that we will try to disprove today. Myth No. 1: Eating […] 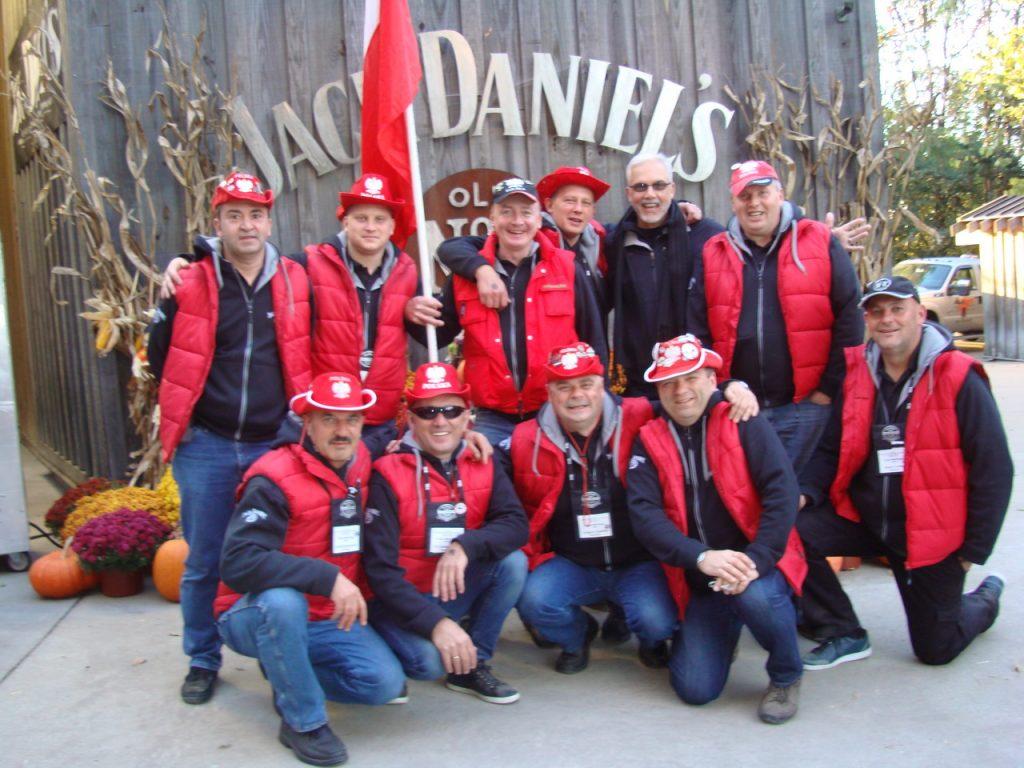 The Polish team proved to be unrivalled during the Jack Daniels 2013 World Championship and won first place in the SOS category! This is a historic success, because in the 25-year history of the competition in this crowning category for the American BBQ the team from outside the United States did not win! As every […] 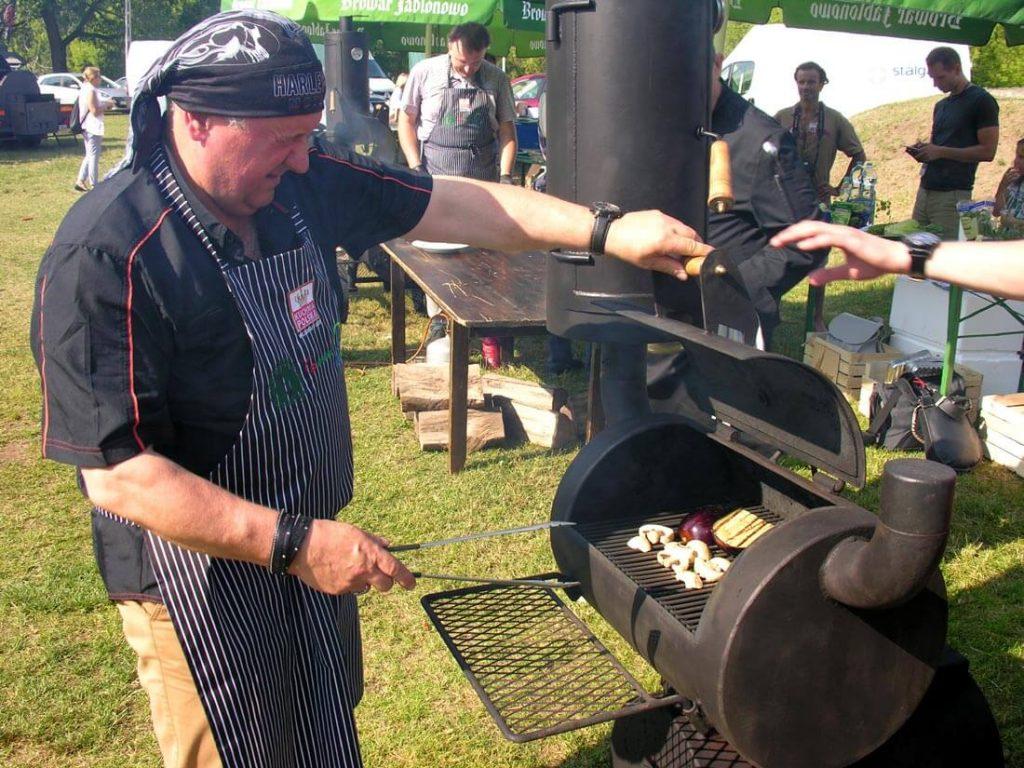 In the historic 15th century Castle, located on a hill on the Narew River in Pultusk, the jubilee 10th edition of the National Culinary Competition Polish Cuisine Yesterday and Today took place. The originator and organizer of this event is the chef at the Lord Hotel in Warsaw – Stefan Birek. SMOKER was the sponsor […]

The Polish BBQ KING® – Smoker will fight for the trophy in Jack Daniel’s World Championship Invitational Barbecue competition. This contest will be held from October 27-28, 2018 in Lynchburg – Tennessee USA. By decision of the Board of Directors of the Polish Barbecue Association and the BBQ to represent – Polish BBQ KING® – […]

Special Port Smoker – welcome to Gdynia not only for grilled fish 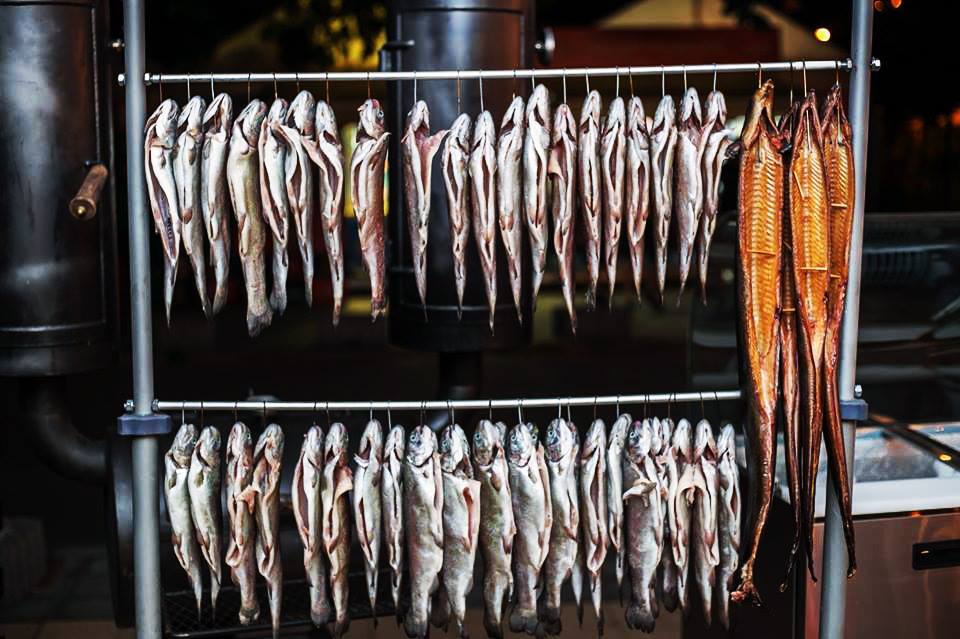 Smoked fish, burgers, cold beer, karaoke and many themed parties with barbecues in the background. Specjal Port Smoker is an obligatory culinary stop during trips to Gdynia. It is worth a look and see that nowhere does barbecue food taste as good as on the Baltic Sea! And by the way, you can meet the […]

This website uses cookies to improve your experience while you navigate through the website. Out of these cookies, the cookies that are categorized as necessary are stored on your browser as they are essential for the working of basic functionalities of the website. We also use third-party cookies that help us analyze and understand how you use this website. These cookies will be stored in your browser only with your consent. You also have the option to opt-out of these cookies. But opting out of some of these cookies may have an effect on your browsing experience.
Necessary Always Enabled
Necessary cookies are absolutely essential for the website to function properly. This category only includes cookies that ensures basic functionalities and security features of the website. These cookies do not store any personal information.
Non-necessary
Any cookies that may not be particularly necessary for the website to function and is used specifically to collect user personal data via analytics, ads, other embedded contents are termed as non-necessary cookies. It is mandatory to procure user consent prior to running these cookies on your website.
SAVE & ACCEPT